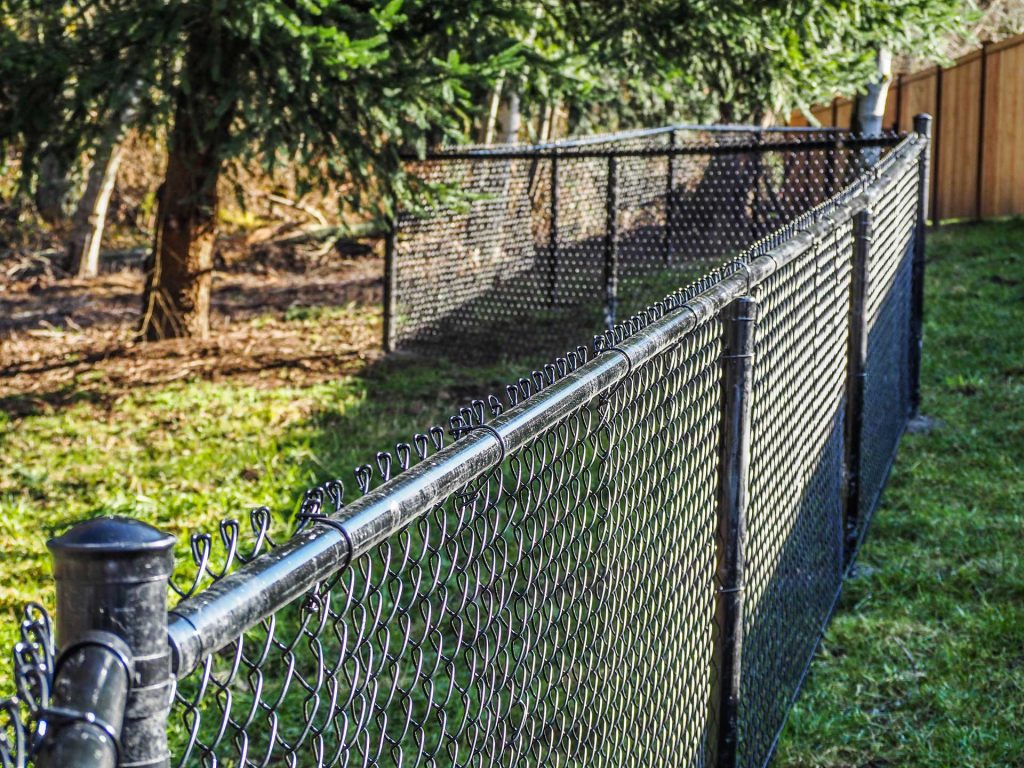 Installing a fence is very important for many property owners. For the most part, fences function as a means of protection for areas such as homes, schools, or public places like playgrounds. This is very important for safety reasons such as keeping trespassers and wandering animals from entering your place.

There are many kinds of fences. One of the most common varieties in the United States is the chain-link type of fence. Chain link fencing, also known as cyclone fencing, is one of the oldest kinds of fencing. Many people choose this type because it is relatively cheap, versatile, while still being very efficient in keeping intruders at bay. Among the most common places where chain link fences are found include parks, zoos, playgrounds, and other open public spaces. In areas with bodies of water such as rivers, streams, or lakes, installing chain link fences can help prevent small children from accidentally falling into the water.

Chain link fencing offers plenty of advantages. First and foremost, this is very popular because it is very affordable. If you are in need of fencing services but your budget is tight, this type of fencing is perfect for you. It also costs very little to repair and maintain chain link fences.

Another important benefit it has is that is offers an open view. This is important in public areas such as playgrounds where abductions may happen. Moreover, chain link fences are very customizable. You can adjust its height, colors, and metal types depending on your needs. It can be easily painted into your desired color.

For your fencing needs in Shreveport, Shreveport Fence Company offers plenty of options at great prices. With our skills and experience in the business for more than two decades, we are here to help. Contact us at 318-392-9396 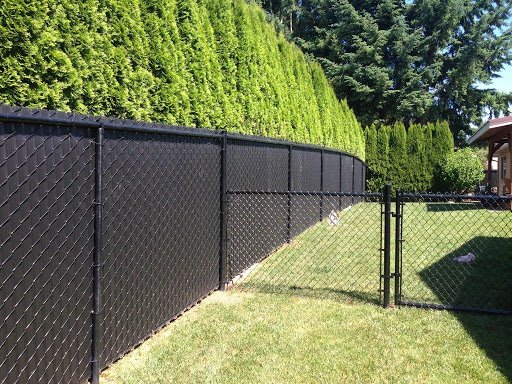